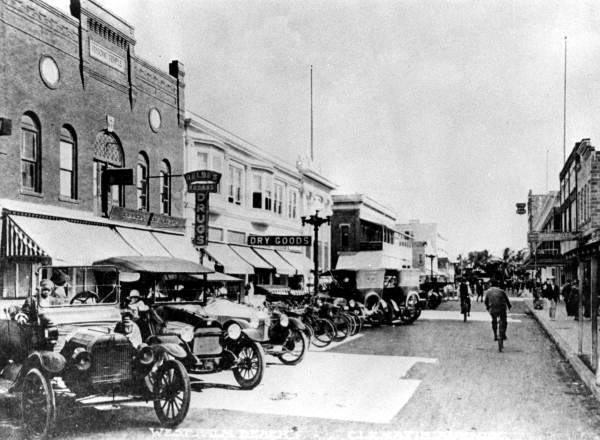 Most long-time West Palm Beach residents know that Flagler Banyan Square (www.flaglerbanyansquarewpb.com) is located at the site of the former City Hall building. But few are familiar with the vibrant history of downtown West Palm Beach and its significance in South Florida.

Before the city of West Palm Beach became what we know it to be today, before Flagler and Lake Worth and Juan Ponce de León’s arrival at the Jupiter Inlet, South Florida was home to around 20,000 Native Americans. These included the Jaegas as far back as 5,000 years ago, later including the Mayaimi, Ais, Seminole and Miccosukee.

The advent of European settlers in Florida in the 1500s brought land wars and disease, nearly wiping out the native populations in South Florida. While discord marked the next few hundred years, by the 1870s and 1880s, a few hundred non-native settlers established the first homesteads in the region, referring to the area as “Lake Worth Country” after Colonel William Jenkins Worth who served in the Second Seminole War in 1842.

These first residents made a livelihood growing tropical fruits and vegetables to be shipped to the north. When Henry Flagler first arrived to the area in 1892, he described Lake Worth Country as “a veritable paradise.” The very next year, Flagler began planning a city to house the employees working in the two major hotels on the neighboring island of Palm Beach. Flagler paid $45,000 for the original town site and hired a man named George W. Potter to set aside 48 blocks for development stretching from Clear Lake to Lake Worth. West Palm Beach was officially incorporated as a town on November 5, 1894, the first incorporated municipality in Southeast Florida. 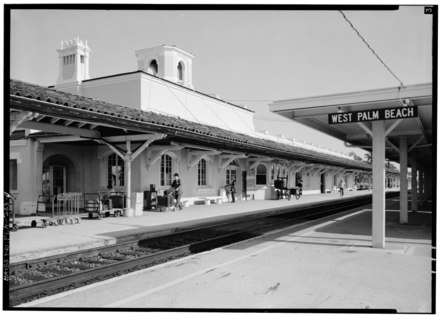 Flagler originally intended for West Palm Beach to be the southern terminus of his Florida East Coast Railroad, bringing affluent tourists to vacation in the idyllic, sunny climate and stay in one of the grand hotels located along the rail line. Eventually, the railroad continued further south to Miami, but first, Flagler built the railroad bridge in 1895, allowing passengers direct access between Palm Beach and West Palm Beach. This site would later become West Palm Beach’s City Hall.

Through fires, floods, and numerous hurricanes, West Palm beach rebuilt itself time and again. In the 1990s and early 2000s, local government invested heavily in beautifying and revitalizing the downtown and waterfront areas of the city. This attracted many businesses to Clematis Street and increased revenue for the city. 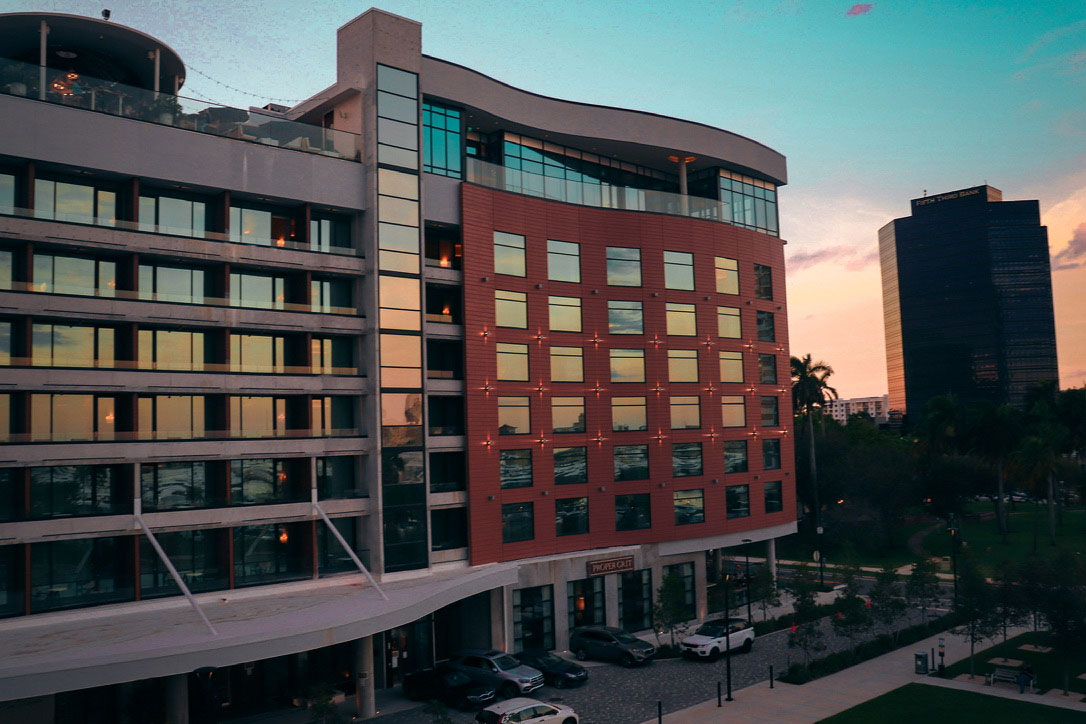 In 2016, Navarro Lowrey won the bid to redevelop the former city hall site along the waterfront. In this tradition of West Palm Beach innovation, Flagler Banyan Square was built as a multi-use project including a grand hotel, 251 apartments, retail, restaurants, office space, waterfront events spaces, and a park open to the public.

Today, West Palm Beach stands as a vibrant, artistic city at the forefront of economic advancement in South Florida. Come see Flagler Banyan Square’s premier events spaces and waterfront views if like us, you’d like to celebrate with a piece of West Palm Beach’s history.