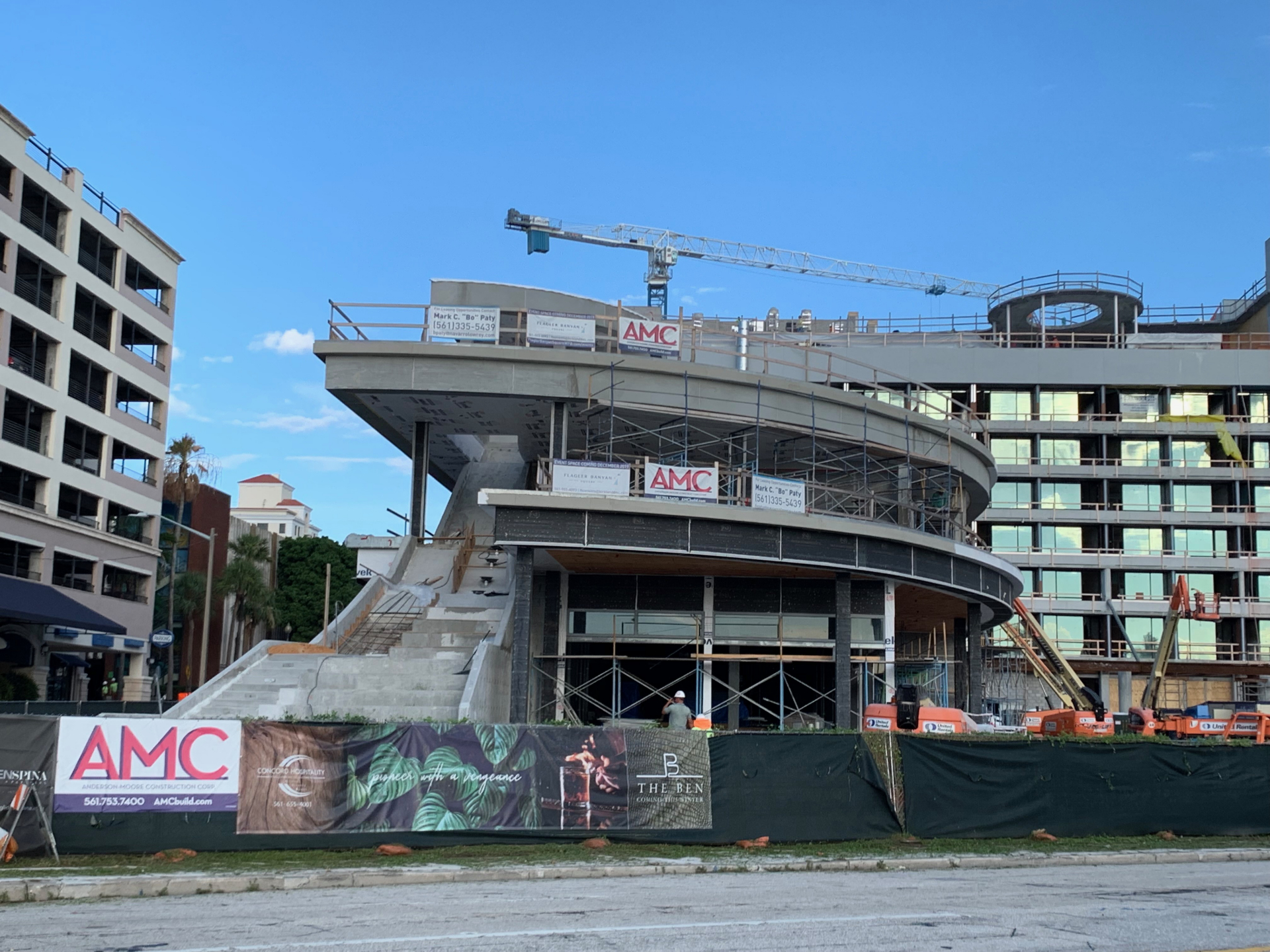 West Palm Beach’s waterfront is about to get a big boost: The operator of Louie Bossi’s Ristorante and Rocco’s Tacos has inked a deal to build a massive restaurant at the mixed-use complex called Flagler Banyan Square, now under construction.

Developer Frank Navarro said he needed to fill the restaurant space with an experienced operator who could drive big traffic to the center.

National restaurant chains with experience didn’t know the market, Navarro said, and local chefs who knew the market and wanted to start a restaurant didn’t have experience.

In the end, Navarro decided to go with Big Time, a local and savvy operator with headquarters on Clematis Street. “We wanted a group that really understood West Palm Beach and its evolution,” Navarro said.

Read the rest of the Palm Beach Post story at this link.